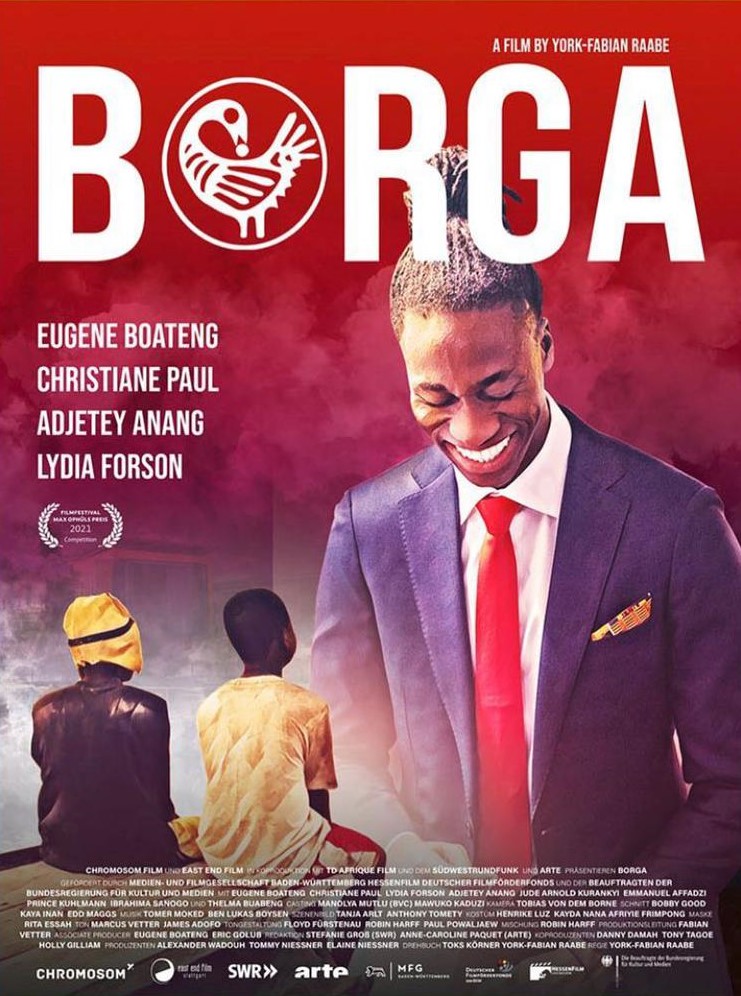 The two brothers Kojo and Yoofi grew up on the electronic waste dump Agbogbloshie, which is based within Ghana’s capital Accra. In order to survive, they are extracting valuable metals by burning western electronic devices. Kojo is a second-born son who wants to gain the acknowledgement and respect of his father. One day Kojo meets a Borga from Germany. His dream of going there was born. 10 years later he leaves his family behind in order to fulfil his dream of becoming a Borga. Arriving in Germany after a five-year odyssey through the continents he realises quickly that he was chasing a myth. Germany does not welcome him with open arms. But going back is no option! Being ashamed of coming home not having made it, he has to fulfil the picture of the wealthy Borga from Germany… 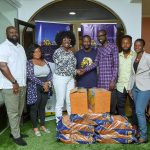 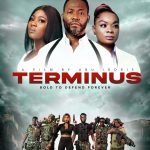 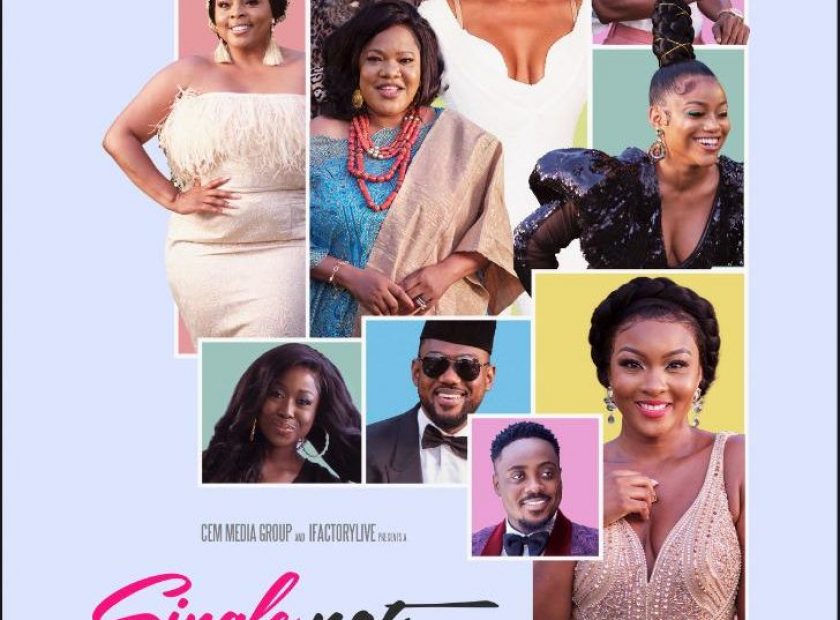