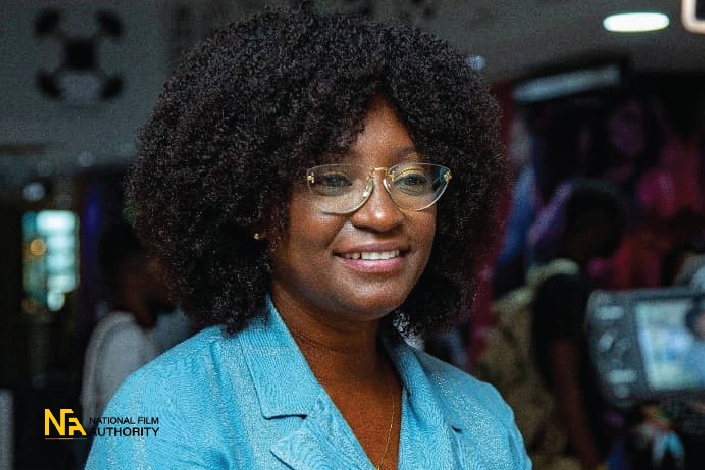 The National Film Authority on Wednesday, 21st of July met with stakeholders of Ghana’s film industry to outline the progress made since its inception. The meet event took place at the Silverbird Cinemas and online via Zoom & Facebook.

This engagement is another major step towards the NFA’s mandate of streamlining and developing Ghana’s Film sector.

The event was well patronised with attendance from a cross section of generational contributors to Ghana’s film industry major players. The likes of Kwaw Ansah, David Dontoh, Adjetey Anang, Peter Sedufia, Akunu Darkeh, amongst others. Other stakeholder groups of the film industry such as film guilds and associations, film advertising and production companies, film fixers and agents, film exhibitors, television broadcasters, were also actively present.

The Executive Secretary of the National Film Authority, Ms Juliet Yaa Asantewa Asante took the time to outline the vision of developing and positioning Ghana as a go-to film hub in the sub-region. She used the opportunity to thank all past contributors for the efforts in actualising the NFA’s key milestones over the period. She also assured stakeholders of the NFA’s preparedness to work hand in hand with them towards the growth of the film sector.

A highlight of the stakeholders conference was the pledge of continued support for the NFA from the government by offering tax incentives and support to the film sector.

This assurance was solidified by the goodwill message from The Honorable Minister of Information- Mr Kojo Oppong Nkrumah who
commended the NFA for putting this engagement together and all the initiatives taken since its inception.
Direct Incentives are to be offered to the sector making it easier to connect talents and nurture a broader ecosystem.

Stakeholders and Ghanaians in general are encouraged to visit the Nfa’s website to access periodic reports, and further details of all projects and initiatives. 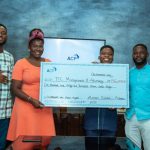 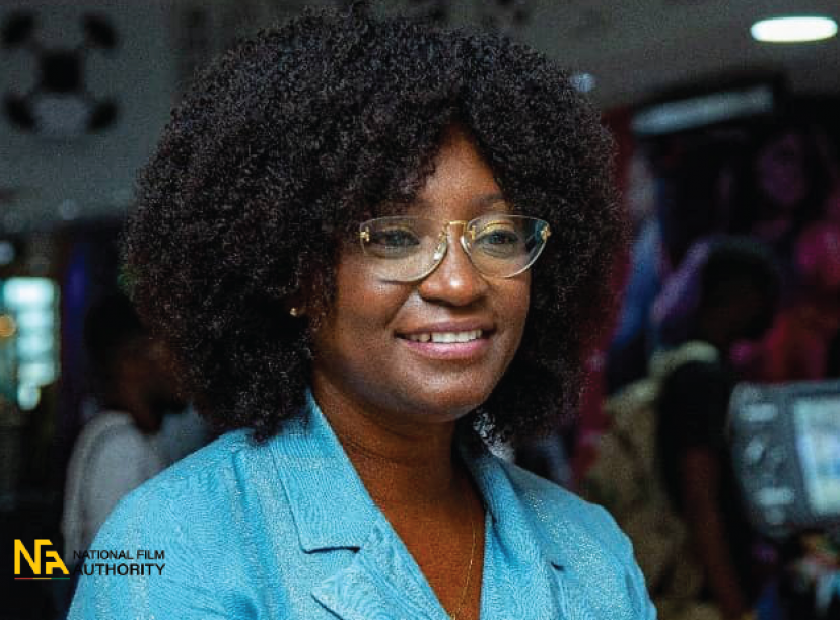