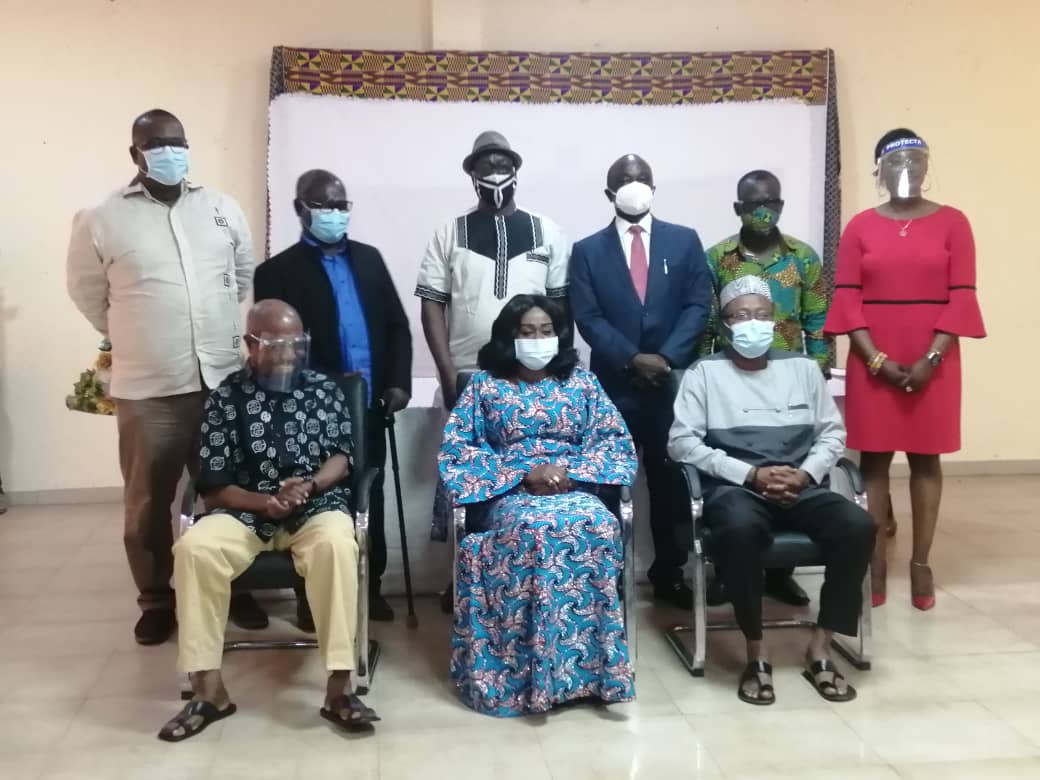 Ghana’s film industry has been set on a transformational path with inauguration of a Local Content Committee. The immediate mandate of the Committee is to develop a policy that will put into law, the guidelines for a minimum requirement of Ghanaian produced content for television.

The inauguration took place earlier today, July 8 at the Accra Tourist Information Centre where patrons also brainstormed on ideas that could constitute the local content policy.

Ace Actor and Chairman of the National Film Authority (NFA) , David Dontoh said the formation of the Committee was very important in that “at last we have recognized that over the years we have been running away from ourselves.”
“We want to formulate policies that will help us concretize what we are thinking as Ghanaian local content,” he added.

Television and Film have become the most expressive medium of modern civilization, yet consumer patterns have changed in Ghana against local productions for more foreign ones including the proliferation of Mexican and Asian soap operas that have been “localized” through dubbing over in local languages to attract viewershihip. Prof. Esi Sutherland said although this does really bother her, the trend could change if filmmakers  moved away from cliches and begun to produce compelling works with fresh ideas and stories.

Veteran Filmaker who was the Special Guest at the event, Kwaw Ansah said he was happy that finally the long march to achieve a true African Film industry was bearing fruits.

Throwing his weight behind a call by the NFA, for a 100 million Ghana Cedi National Film Development Fund,  he said, such interventions were necessary to develop the infrastructure and superstructures needed to produce quality content that would excite local interest. According to him, content is the most important aspect of filmmaking, therefore Africa and Ghana in particular must wake up and begin producing content that focuses on celebrating rich local values.

Inaugurating the Committee, Minister of Tourism Arts and Culture, Barbara Oteng-Gyasi said a local content policy will give Ghanaians the needed control over what “we see on our airwaves and what we feed our children on a daily basis.”
“It is time to ask ourselves as Ghanaians, what values do we want to push. Which parts of our cultural identity must we preserve. What kind of future do we see for our children.
” What we consume on television is an important part of this conversation and Ghanaians must take the responsibility and pay attention to the content we feed to our population,” she stressed.

Oteng-Gyasi charged the Committee to work diligently and to consult all stakeholders to help ensure a local content policy that is acceptable and workable for all.

The 10-member committee is chaired by Samuel Attah-Mensah – CEO of Omni Media, operators of Citi FM and Citi TV.  In a brief remark he said that the Committee wants Ghana to win at the  end of the day, “So we will put ourselves together and take  a cue from the National Film Authority and other  agencies to deliver on our mandate.” 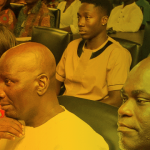