Founder of OldFilm Productions and multi-award-winning filmmaker Peter Sedufia has left so many people in awe for his newly produced movie ‘AloeVera’. This highly remarkable movie consists of the construction of over 100 homes painted blue and yellow on a virgin land acquired by the said filmmaker in Dabala, Volta Region of Ghana.

When the concept of the movie was initially announced in September, it got a lot of tongues wagging as people wondered about how Peter Sedufia would be able to pull such a financial tasking project. However, Peter proved that nothing was impossible and challenged himself into actualizing AleoVera movie concept.

Moving on, it would interest you to know that the production of this movie didn’t go as smoothly as planned. Peter Sedufia recounted the hurdles they faced just to make AleoVera a reality. The shooting of the movie which was initially planned to cover a 15 days range, unfortunately, exceeded and went beyond that. One factor that played a major role in the setback was Rain.

Peter Sedufia narrated how the unexpected shoot extension led to their budget exhaustion and put him on the verge of rescheduling the shoot. It’s a relief that things finally turned out well for the hardworking cast and crew. AleoVera Movie shoot was graced by prominent media houses such as BBC and Forbes.

The name reveals of the highly anticipated film was quite suspense-filled. Peter Sedufia deliberately revealed the letters one after the other till he finally announced the title AloeVera on the 5th of September.

AloeVera would definitely be a hit marker and we all look forward to the official launch of the movie for the world to see. Great job Peter! 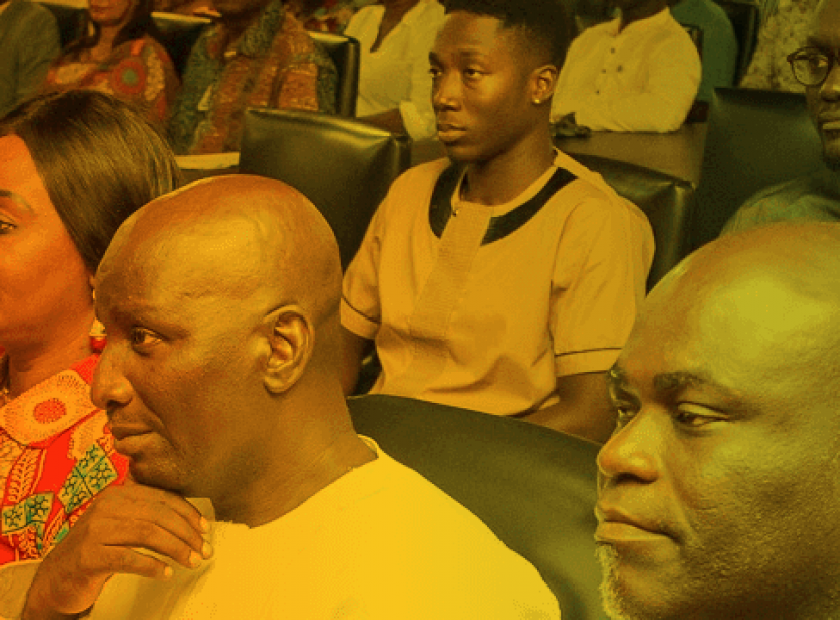 CASTING CALL: Audition Alert for a Film in Ghana