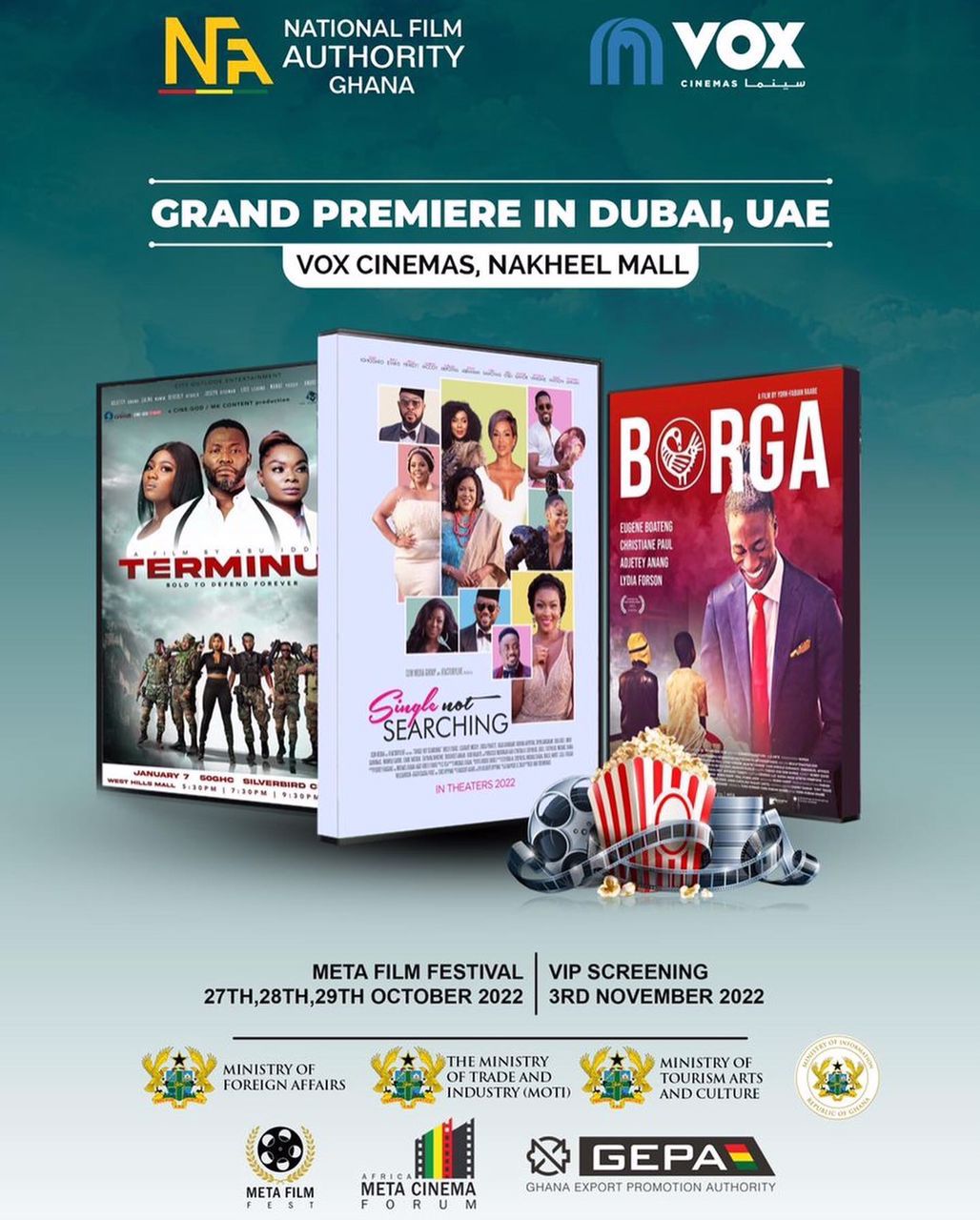 The National Film Authority, through its partnership with Vox Cinema, is showing Ghanaian Films in the United Arab Emirates (UAE).  Single Not Searching was the first to be premiered on the 3rd of November, 2022 in the Deira Mall, in Dubai. 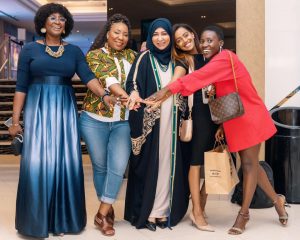 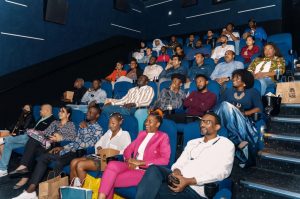 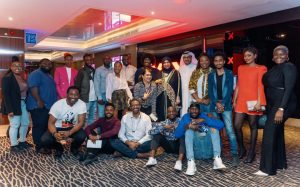 Currently, Borga is also showing in Vox Cinemas across UAE and Terminus is scheduled to be premiered on 17th November 2022.

The screening of Ghanaian films in the Middle East is in fulfilment of a partnership deal between the National Film Authority and Vox Cinema to distribute and show Ghanaian Films at Vox and other cinemas in the Middle East starting with Dubai and the Kingdom of Saudi Arabia.

Three Ghanaian Films were selected to test the market in UAE and KSA. The partnership deal opens an opportunity for Ghanaian films to screen in the various Vox Cinemas for a period. A successful run will open the door for all qualifying Ghanaian filmmakers.

The screening is attracting movie lovers from across the United Arab Emirates, including citizens of the UAE, Africans, nationals from other countries and other notable influencers.

This is the first time Vox Cinema is exhibiting films from any African country and Ghana is the first to secure the deal for three (3) Ghanaian films to open the doors for the sector to bring in the needed revenue and employment.

The films were selected based on their readiness to uptake the opportunity, including going through classification with the National Film Authority.

The deal which was brokered between the CEO of the National Film Authority, Ms. Juliet Asante, and the Managing Director of Vox Cinema, Mr Toni El Massi, will open the door for other African countries since this is the first time that such a deal is happening for the continent. 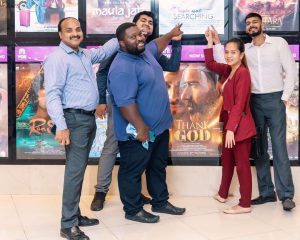 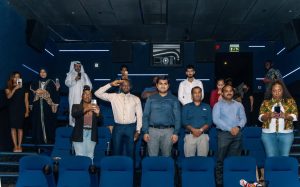 Earlier this year, the National Film Authority announced the Cinema Development Agenda. The objectives of the agenda are to attract investment to help build up Ghana’s cinema infrastructure landscape, encourage Ghanaians to the cinema to boost the patronage of cinemas and get Ghana films into cinemas globally. NFA’s partnership with Vox Cinema to distribute and exhibit films in the MENA region is in pursuit of the agenda to strategically open up the distribution and exhibition space for Ghanaian filmmakers to find new audiences and opportunities outside of Ghana.

Still, on the Cinema development agenda, NFA is partnering with Afro-Cinema plus to host the Ghana Cinema Week from the 23rd of December 2022 to the 1st of January 2023. Ghana Cinema Week promises to create a platform for selected Ghanaian films to be exhibited at specific licensed locations across the country within a given period. 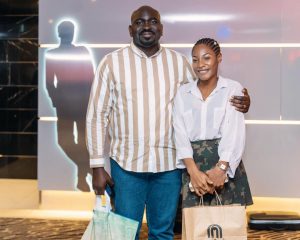 Through the partnership with Vox Cinema and the upcoming Ghana Cinema Week, NFA is confidently working to close the film distribution gap, promote Ghanaian movies, boost cinema-going culture and ultimately brand and sell Ghana as an ideal location for filming in Africa. 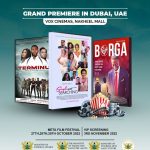 The National Film Authority Partners With Vox Cinemas To Distribute And Show Ghanaian Films In The Middle EastOctober 26, 2022 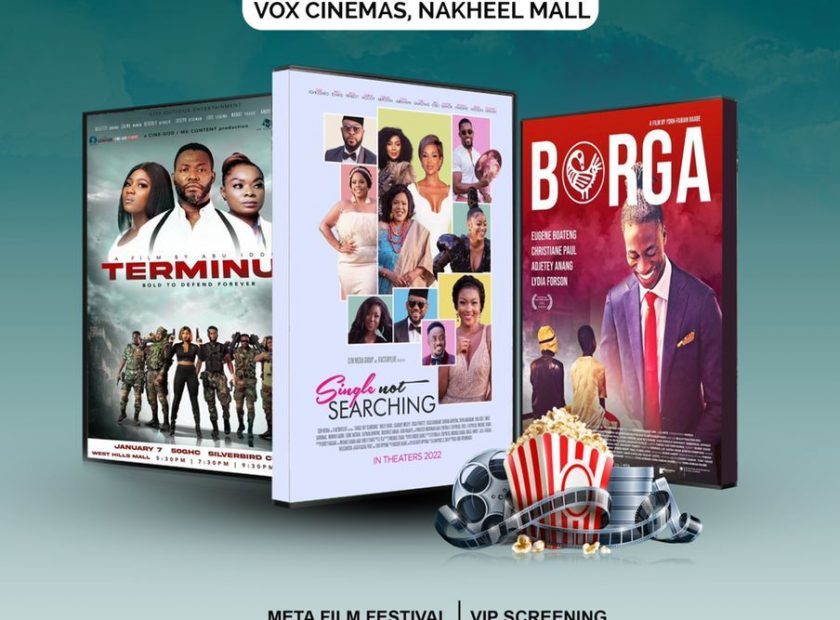 ‘Ashawo’ Is an Over-Used Insult